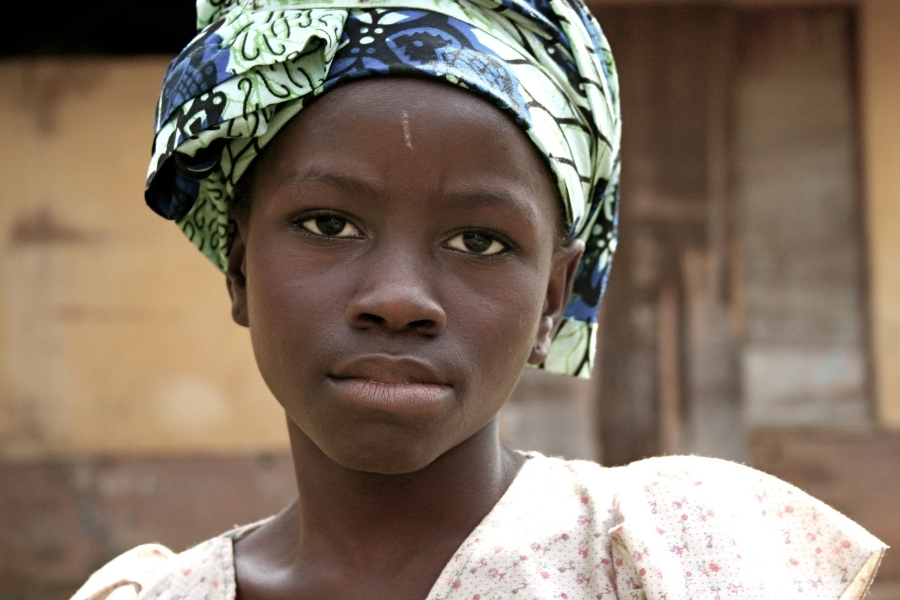 This article by Women’s affairs reporter, Esther Ogola on the BBC News website is a difficult read, and it comes with it’s own warning that readers may find parts of it upsetting.

The article is about the practice of female genital mutilation(FGM).

To be clear, there is no medical justification for female genital mutilation. FGM, regardless of the type, is harmful and has long-term consequences to women and girls, plus it also affects men.

Tony Mwebia, founder of the Men End FGM foundation, which trains community champions to tackle FGM, says that men can make a difference, as they are the decision makers in many cultures.

“FGM affects men too. Many are in [emotional] pain but simply persevere. Some cultures say FGM reduces women’s alleged promiscuity. FGM only reduces the love between a man and his wife.”

According to UNICEF, #30million girls are still at risk of undergoing Female Genital Mutilation in the next decade.

Proven benefits for both mother and baby

Proven benefits for both mother and baby